the traditional art of puff pastry 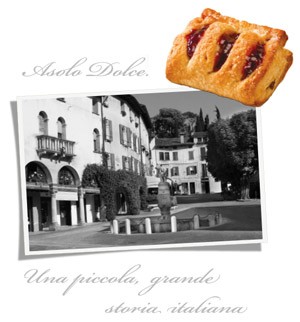 "Asolodolce makes puff pastry delicacies and gourmet sweet specialities using modern, avant-garde methods and processes whilst prioritising the search for quality and genuine artisan methods. This is not hyperbole or a marketing ploy but our everyday practice, a simple, delicious truth."

Asolodolce is a family-run business now on its second generation. Our production volumes are now high but our values and approaches are still those the company started with, those which the founder, still present in the company, has taught and passed down.

And Asolo Dolce's is a story worth hearing.

...with mum and dad making sweets, puff pastries, biscuits and bread every day in Madonna della Salute’s village bakery in the Veneto countryside near Asolo. Here the founder worked for 230 lire an hour, learned patience, attention to ingredients and presentation, a passion for hand crafting and a taste for a job well done and all this enhanced his ability to experiment and assess the results.

were then the fruit of a willingness to take risks and young entrepreneur dreamt of a future which came true one step at a time.

The first small pastry making workshop, the first ten employees working at a tunnel oven bought in person from ‘far off’ Bologna, distribution and a new large scale Asolo plant.

At the end of the 1990s Asolodolce bought up Pasticcere Fiorentino at Rignano sull'Arno near Florence.

And the new market for each of these fine products was now the world..

A sweetness-packed Made in Italy.

And not just puff pastries, both classic or filled and coated with cream and jam but also the best loved regional Italian baked pastry products and sugar-free, low-calorie nibbles, Flavours and treats for which the Italian tradition is celebrated across the five continents and which Asolodolce nurtures and disseminates in accordance with their original characteristics or innovating tastefully and with restraint.

It is the evolution of an authentic, timeless national know-how packed with passion and history.

Asolo and the sweet diversity of venetian pastry making.

A historic, noble town perched at the summit of an Alpine foothill in the sunny March of Treviso. With its walls, frescoes, fountains, narrow streets interwoven with porticoes and still medieval town plan, Asolo is generally considered one of Italy’s most attractive towns. It is a one-off charm which has attracted men and women of culture and letters from all over the world to live and stay: Robert Browning, Eleonora Duse, Freya Stark, Ernest Hemingway.

In the 16th century it also hosted a miniature royal court, that of Venetian aristocrat Catherine Cornaro, exiled queen of Cyprus.

Nearly 500 years of benevolent rule by the Venetian Serenissima left their mark, in flavour terms too. The noble Venetian pastry making tradition passed down by the Scaleteri guild, perfumed by Arab and Oriental spices with the addition of the characteristic flavours of Austrian and German lands here encountered popular baking and country cooking aromas.

This was how Asolodolce was born: from the pastry making tradition of a territory which has long nurtured inimitable, one-of-a-kind and characteristic but at the same time boundless flavours and pleasures.

No lunch or dinner spent with friends and family in Tuscany is complete without Cantuccini and Vin Santo.

There is evidence of this crunchy almond biscuit tradition as far back as the 17th century originally in Prato but it was common in Florence and the other towns of the region too.

Simply flour, sugar, eggs, almonds and butter in a straightforward, rustic recipe which has been passed down unchanged through the centuries by bakers but also by mothers and grandmothers. The secret is to cut the roll of dough into slices while it is still hot.

This is how Asolodolce still makes cantuccini at its original bakery in Rignano sull'Arno. It is a world famous delicacy which we make in its original shape and flavour with its characteristic robust consistency, to take sweet note of the fact that, together with the people we hold dear, true goodness comes from far off. 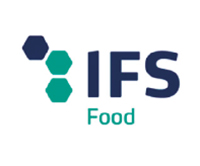 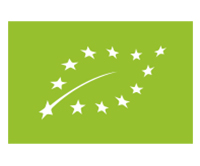 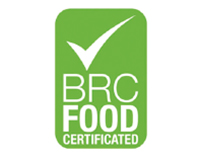 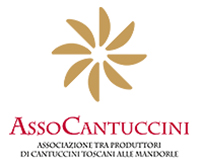 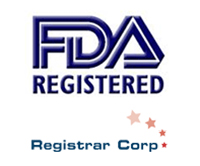 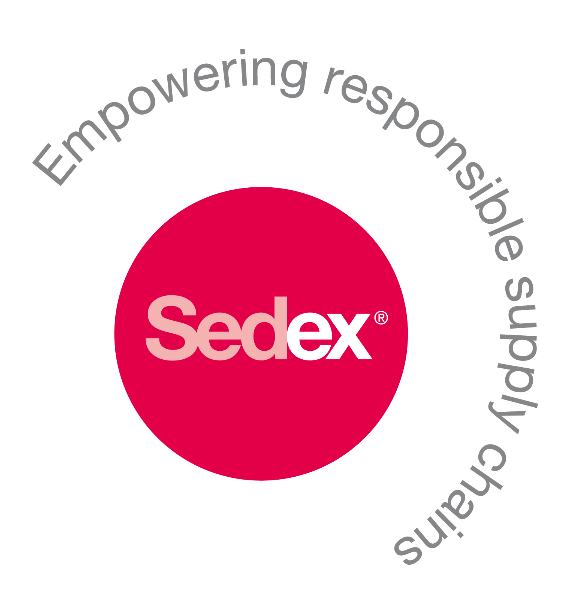